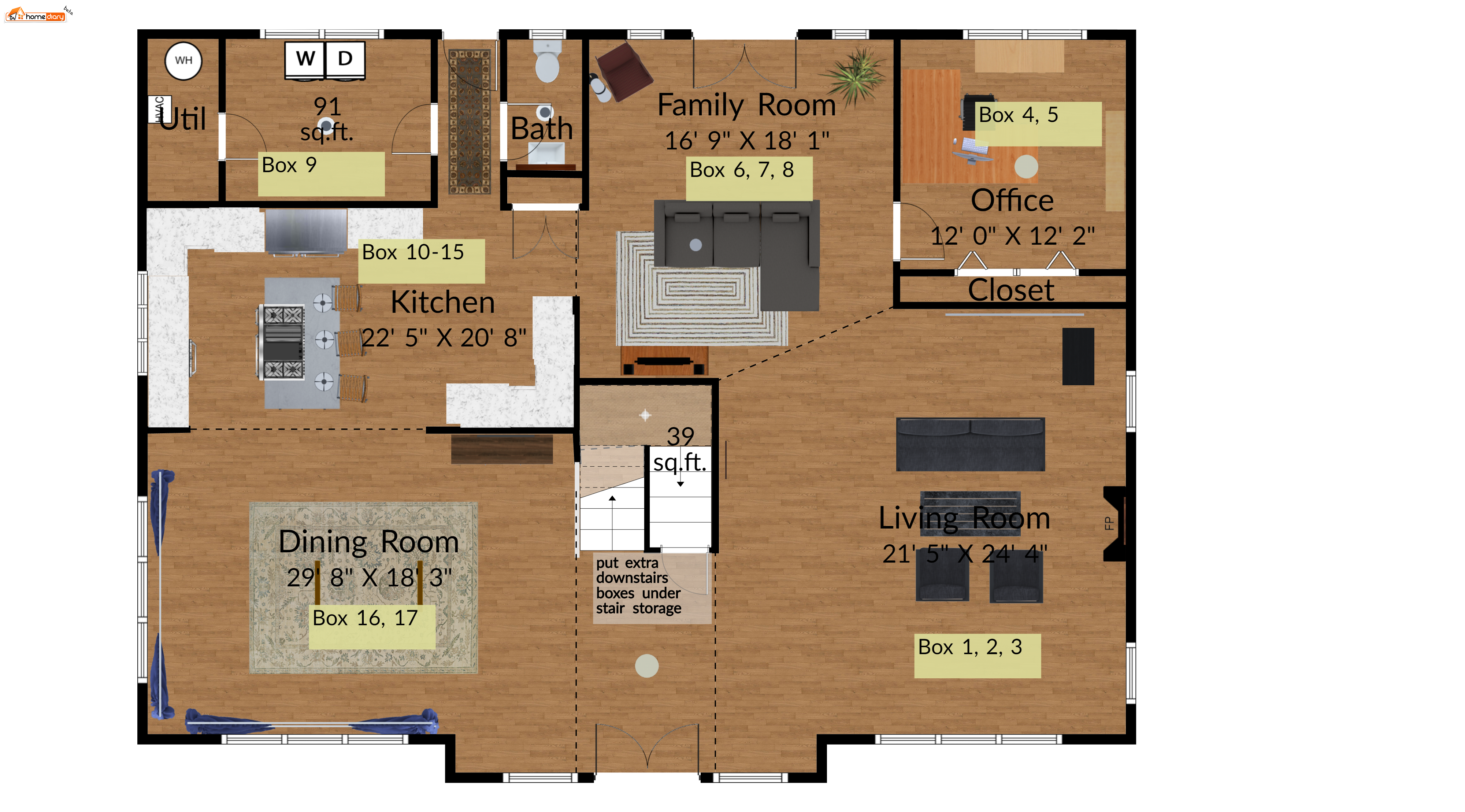 Create a moving plan with HomeDiary

Moving into your new home.

Moving is hard.  HomeDiary can help you:

END_OF_DOCUMENT_TOKEN_TO_BE_REPLACED

Disaster Recovery: How To Be Prepared For When The Insurance Man Cometh

The Homeowner's Guide To Disaster Preparedness.


“LOS ANGELES — With thick plumes of smoke, towering flames and mass evacuations, a fast-moving wildfire struck one of America’s major cities on Wednesday.
As fires raged out of control across Southern California, a new blaze erupted in the Bel-Air neighborhood of Los Angeles, near iconic landmarks like the U.C.L.A. campus and the Getty Museum, home to old masters paintings and ancient Roman statues.
Forty miles to the northwest, the largest of several fires underway had consumed 90,000 acres by Wednesday night and at least 150 structures — probably hundreds more, fire officials said — and threatened 12,000 others in the city of Ventura and neighboring communities, and was 5 percent contained. Other major fires were burning in the northern San Fernando Valley and the rugged region north of Los Angeles.” (The New York Times, 2017)


There have been any number of disasters since, wildfires, hurricanes, tornadoes, and floods. These calamities can leave a homeowner feeling uprooted, both emotionally and financially. Victims may still be trying to process the emotional burden of the event, while being bombarded with additional worries such as the condition of their home and belongings. Or, how do they replace all of their damaged documents?

Perhaps the biggest question of all, is where to start.
![](/content/images/2017/12/anguish-2.jpeg)
For many property victims, the bureaucratic anquish of negotiating with an insurance adjuster can be as stressful as the natural disaster itself. Endless requests for documentation, photos, and paperwork, can slow down the payouts. In fact, Some homeowners are often so worn down from the process that they negotiate smaller settlements than they should.

It is important to safety store critical documents. How would you start over if the deed to your house, your birth certificate, or military records were demolished or washed away?

Collecting, recording, and preparing your important papers, photos, and documents can bring you an immense amount of relief, with really little effort.

Of note, 75% of homeowners DO NOT have any system or documentation in place of what is in their home. Battling insurance companies after a disaster strikes won’t be so foreboding if you consider these simple tips.
![](/content/images/2017/12/meeting-1.jpeg)
1. Check with your insurance company on the types of documents they may require to process claims and quote policy deductibles.

2. Take photos of the items you’ve acquired over the years, like art, electronics, furniture, and jewelry. It might be difficult to replace them without a good home inventory. This inventory needs to include descriptions, photos, serial numbers, and receipts.

3. An online home inventory service, HomeDiary.com, is just the sort of app you need to help you go room to room to catalogue and document your items.

If you’re well documented, you are going to have a much easier time when it comes to negotiating with your insurance company.
END_OF_DOCUMENT_TOKEN_TO_BE_REPLACED
All posts

HomeDiary helps you dream, manage and do more with your home using our Timeline, Inventory, Ideas and Spaces apps.  Download our app to quickly document all you do or sign up on the web.